Get To Know Amelia Koth – The One To Watch! 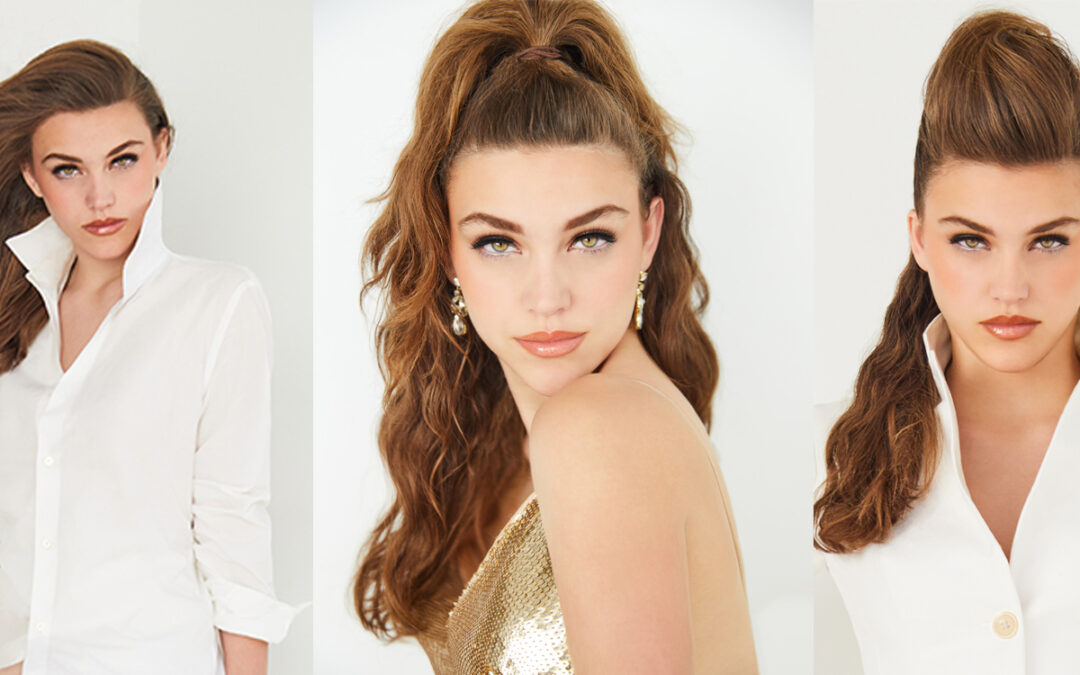 Fashion being the favourite aesthetic, and our Digital Cover Star for January Issue, Amelia Koth is delivering the perfect fashion language with her fascinating aura!

Shining brighter than an angel our Digital Cover Star for L’Officiel January issue, Amelia Koth is undoubtedly the one to watch! Combining charms tastefully with showcasing versatility is like her effortless pastime. In case you are looking for some fashion inspiration, this diva can fulfil it well with her fascinating looks. From on-point lashes to outfits her fiery poses are encapsulated exactly the way we expected. With chic dresses and glamorous jewels blending well, she is undoubtedly setting some cues to catch your eyes! Amelia Koth is a young American singer-songwriter, actress, and model born and raised in the mountains of Colorado.

Koth is a savant of music, notably with vocals, piano, guitar, violin, ukulele, bass, and drums. Her interest in music came from her family. When Koth was growing up, her dad was interested in heavy metals and played the guitar for her all the time. She used to listen to the radio in the car and learn how to sing along. “I got my first guitar in third grade, and the first song I played was ‘Enter Sandman’ by Metallica,” said Koth.

At the age of 15, Koth moved across the country to Boston to study music theory and vocals at the Berklee College of Music, working with musicians from all over the globe. Her experience in Berklee was eye-opening not only as a musician but also as a young girl growing up. She lived in a dorm by herself and learned how to manage her own finances while taking college-level courses.

Koth writes and produces her own songs. She has played and recorded music in various locations like Memphis, Boston, Denver, and L.A. Her favourite venues to sing are at coffee houses or just out on the streets. Her music inspirations are Elvis Presley, Nora Jones, Rihanna, and Aretha Franklin, to name a few.

With a sometimes-soulful rasp, Koth is more R&B with a bit of rock’n’roll fused with her own style. She has a wide vocal range, singing alto, soprano, and tenor. Her musical lyrics and sound take are on her own personal hardships and love life. Koth is transcending her talents and is sharing with the world her message and what is important to her. Koth is very personable, loves to laugh and is a tomboy at heart. In off time, you can catch her snowboarding on the slopes of Breckenridge, Winter Park, or Aspen. She also loves oceans and never leaves a chance to go surfing and scuba diving, having recently returned from a family trip to Costa Rica. She is an avid traveller, thrill seeker, and a force to be reckoned with.

Koth attended camps all over the United States since she was young. Her most recent camping experience was in rural Maine, backpacking for three months with a 50-pound backpack in the wilderness, cooking, hiking, and doing schoolwork at the same time while living off the land.

Aside from her creative pursuits, Koth is also pursuing her education in biochemistry in hopes of becoming an astronaut and travel space. She relates her focus on biochemistry and the study of medicine to her childhood dreams of becoming an astronaut. She wants to explore space and find cures for diseases like cancer, ultimately helping the world.

Koth is involved with Space for Humanity, a non-profit that focuses on helping people from all over the world to explore space and discover findings to address challenges and generate solutions for the betterment of humanity. “In today’s society, we don’t really keep up with our childhood dreams. I realized that if you don’t hold yourself back, you can achieve your dreams, no matter how big they are,” explained Koth. Koth has gone through hard times in her adolescent. As most kids experience bullying, Koth has had her share. She believes that it made her a better person as she became stronger and more resilient. She wishes to spread her message of being empathetic and helping other people. Koth loves to help her local community by tutoring kids in science and mathematics. “I want to be the person I wished I had when I was going through hard times,” expressed Koth.

Koth was discovered by White Cross Management founder, Jim Jordan, world renowned celebrity fashion photographer, director, and talent scout who discovered supermodels Taylor Hill, Gigi Hadid, and Jeremy Meeks, to name a few. Jordan is also instrumental in the launching a multitude of music talent and superstars. He was quoted to say, “Amelia is the one to watch.”

“This photoshoot for L’Officiel Magazine with Jim was one of the best experiences of my life,” said Koth.