A Stroke Of Myths 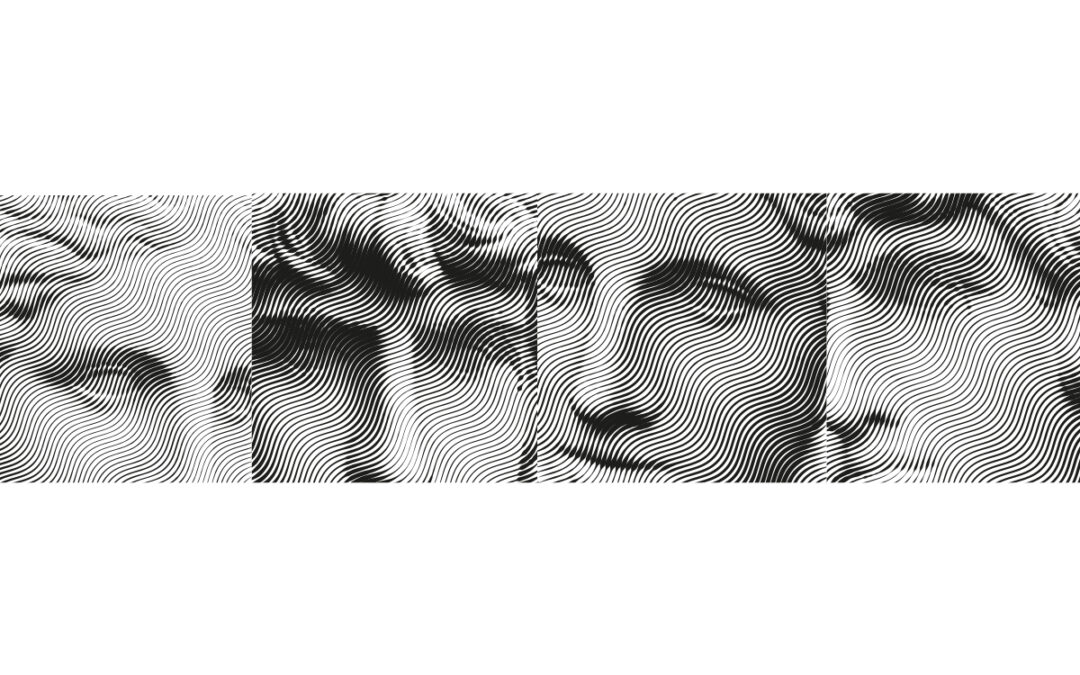 Welcome The Greek Artistry! Feast Your Eyes On These Absolutely Prominent Tales Behind Every Painting.

There are millions of paintings sketched on a daily basis but there are only a few that create lasting impressions in our soul. Artists often depict the feelings of the whole world in one picture. The only thing you have to do is to analyze and feel the impressions of the paintings. Paintings are being drawn since ancient times and are still unexplored. In fact, characters from classical Greek and Roman mythology have an inescapable presence in architecture and culture. The stories of these gods, goddesses, heroes and anti-heroes have been continually retold and reinterpreted in novels, poems, plays, music and in every type of visual art throughout centuries. From ancient Greek mythology paintings and sculptures to contemporary art artists have had a fundamental influence on the diffusion and perception of Greek mythology through subsequent centuries. With the classical antiquity, let’s learn about some of the most famous Greek paintings.

1. RAPHAEL – THE TRIUMPH OF GALATEA RAPHAEL – THE TRIUMPH OF GALATEA

The Triumph of Galatea is a fresco completed around 1512 by the Italian painter Raphael for the Villa Farnesina in Rome. Caravaggio’s Triumph of Galatea depicts a mythological story of Galatea. The story is about the mortal peasant shepherd, Acis, who falls in love with Galatea, a Nereid or water nymph, whose Greek name translates as ‘she who is milk white’. One of the fifty Nereides and the goddess of calm seas, she is being wooed by the one-eyed giant Polyphemus with tunes from his rustic pipes and offerings of milk and cheese. However, she had spurned his advances and fallen in love with the peasant shepherd Acis. After catching the two lovers together, Polyphemos flew into a jealous rage and crushed the boy beneath a rock. Stricken with grief, the nymph transformed her young lover into a stream. In the painting, Raphael decided to depict the nymph’s apotheosis while riding a shell-chariot drawn by two dolphins. As the art historian Giorgio Vasari wrote, the artist did not mean for Galatea to resemble any human person, but to represent ideal beauty. Their tale has inspired numerous works of art, including Handel’s pastoral opera of 1718, Acis and Galatea, with a libretto by John Gay, and paintings by Lorrain and Poussin.

2. GUSTAVE MOREAU – OEDIPUS AND THE SPHINX

GUSTAVE MOREAU – OEDIPUS AND THE SPHINX

Painted in 1864, Gustave Moreau’s oil on canvas painting of the tragic hero Oedipus is accosted in enroute from Corinth to Thebes – where, he had just killed his father Laius, then married his mother Jocasta in an unwitting fulfilment of a divine prophecy. By a fabulous beast with the head and breasts of a woman, the ornate plumage of a bird of prey, the body of a lion, and the tail of a serpent. As the creature claws her way up his nude body, Oedipus and the sphinx hold each other’s gaze. In composing the piece, Moreau opted for a deliberately archaic effect, emulating early Renaissance painters such as Andrea Mantegna. Both the steep spires of rock in the background, for example, and what the critic, Peter Cooke, calls the “wiry, linear style” of the composition, suggest Mantegna’s influence. Other critics have suggested biographical and sociological influences on the painting. Moreau’s father had died a few months before he began the piece, just as Oedipus’s father had died, shortly before the scene depicted. The dominant body language of the sphinx, meanwhile – clawing her way up the hero’s chest – has been seen to express fears of the growing political and cultural influence of women in mid-19th-century France.

Peter Paul Rubens, one of the greatest masters of the 17th century, painted this masterpiece as a young artist in Rome. Rubens depicted a moment of high drama in this popular Greek myth that was famously recounted in Ovid’s Metamorphoses. The painting depicts the ancient Greek myth of Phaeton, a recurring theme in visual arts. Phaeton was the son of the Oceanid Clymene and the solar deity Helios. After asking Helios for some proof that he was indeed his son, the god promised to grant him whatever he wanted. After he insisted on being allowed to drive the sun chariot for a day, Helios tried to dissuade him but with no luck. Eventually, he was placed in charge of the chariot, but unable to control the horses, he came too close to the Earth and Zeus struck him down with a thunderbolt to prevent a disaster. In the process, Phaeton fell from the chariot to earth to his death. In the painting, Rubens decided to depict the myth at the height of its action, as Zeus’ thunderbolts hurl towards Phaeton’s chariot. The butterfly-winged female figures around him represent the hours and seasons, reacting in terror as the night and day cycle becomes disrupted by the accident.