And the Show Must go On… 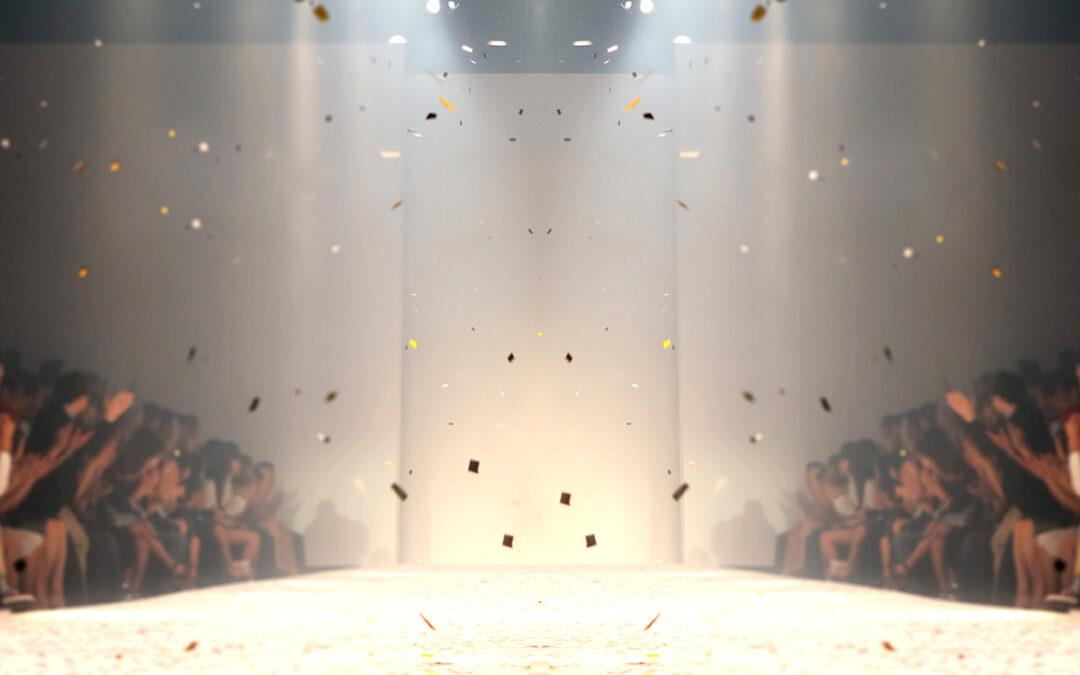 The London Fashion Week 2023 debuted against turbulent times. But as they say, the show must go on. So was the case here too. Let’s take a look at some of the best looks to emerge from the shows

You might still be preoccupied with buying new winter outfits, but here at L’Officiel, we have been keeping our eye on the latest Spring Collections. The London Fashion Week has always brought amazing looks with fashion connoisseurs always waiting patiently for the shows. Unfortunately, this year, the Fashion Week arrived during a period of national mourning following Queen Elizabeth II’s death. Grappling with the unique challenges of presenting their collections at such an unprecedented moment in British history, it definitely took a toll on the runway. Some shows were rescheduled, some designers opted out and some events like parties, launches, etc. had to be canceled and postponed. The Fashion Week was a week of tributes as well with designers starting or ending their shows with various forms of tributes. Some altered their collections or added pieces to it reminiscent of the Queen’s personal style while some turned to music and silence to help them pay homage to the monarch.

But as they say, the show must go on and gone on it has! Designers cited the Queen’s steadfast resolve as their inspiration for celebrating London’s diverse pool of creative talent and paid tributes to the Queen in their own individual styles. The disarray that the runway schedule became sorted itself out and what we saw was a phenomenal Fashion Week with some really amazing looks. This season saw buckles, straps, and harnesses featured prominently. There were collections inspired by ancient forms and burial grounds and a few featured use of bold prints and vibrant colours. There was also a heavy use of pastels, satins and distressed leather, and gemstones this season. So, without wasting any more time, let’s dive in and see what emerged from such a historical London Fashion Week. The designer has been asking himself all the right questions like just how much we’ve become one with our screens lately and exploring the impact of the metaverse on fashion. And the result has shown up clearly in his Spring 2023 collection for the London Fashion Week. What seems to be the most potent distillation of his perspective on fashion till now as well as a sheer joy to experience, the show was thought-provoking and was held in a gaming arcade and casino situated next door to the fashion label’s London store in Soho. The setting of the neon arcade screens and the perpetual twilight of the setting were apt to the question – “Are we falling into our screens? Are we becoming our phones?” This notion of an alternate reality was represented in the collection which had a going-down-the-rabbit-hole sort of feel to it. Stock screensavers of tropical beach scenes were printed on neoprene rompers, the JWA logo in big, 3D computer keyboard buttons were tacked on to crinkled t-shirt dresses, and a giant shiny silver orb was also featured on a model, as a dress. The orb dress served as the perfect metaphor for the endless social media scrolling as it reflected back the faces of all those that took out their phones to capture the moment. This was one collection that we’re sure nobody is going to forget. Christopher Kane showcased his Spring Summer 2023 collection in the vast circular hall at Camden’s Roundhouse. This show marked the designer’s long-awaited return to the runway at the London Fashion Week. The collection had the designer revisiting many of his signature themes which included the mechanics and makeup of the human body, lingerie and bodycon dressing amongst the others. The Spring collection certainly looked more like an anatomy class, giving a jolt to the audience. Clear plastic encased dresses, sharply sliced lace panels, shimmering crystals and more were spotted. And these were refracted through an exploration of the body – the interior as well as the exterior. Illustrations of body parts like the muscle and a leg bone, were layered across dresses, bustier tops crafted in clear plastic recalled the shape of the rib cage. The result of such experimentation was a collection that seemed both unsettling and seductive at the same time. The best looks to emerge from the show were the ones that were the most unadorned and straightforward ones; these included short, floral cheongsam dresses where the flowers served the purpose of being “symbolic of love, death celebrations and condolences.” The designer also paid a tribute to Queen Elizabeth and her sister Princess Margaret through some lovely, oversized knits that had a 1950s elegance to them and were in shades of charcoal, sage and rose.