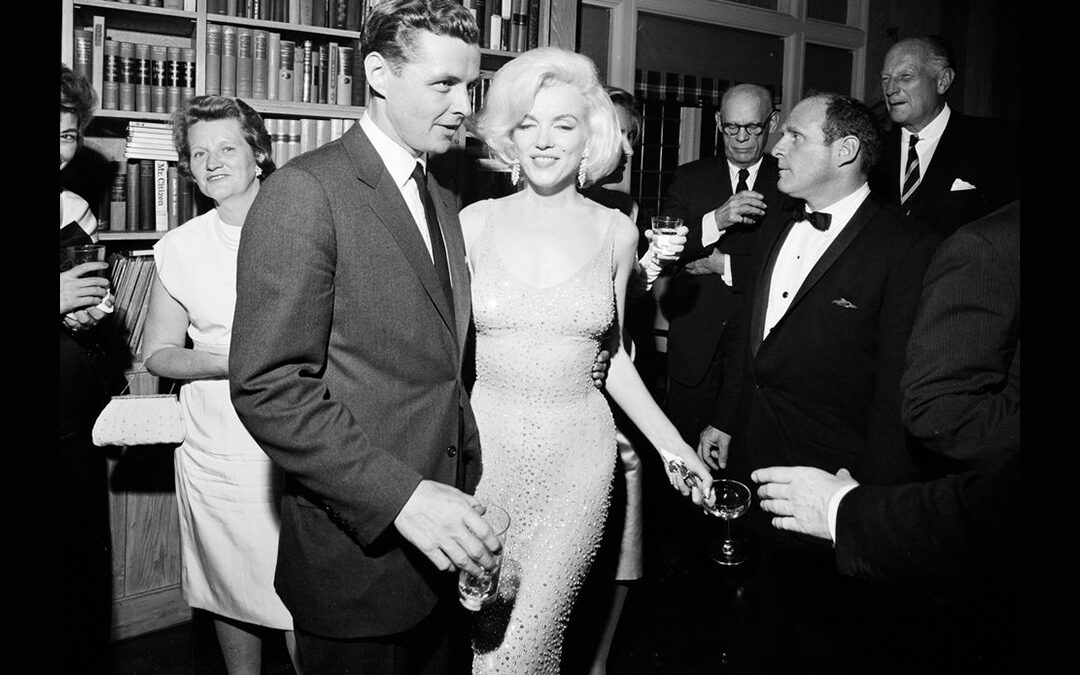 The Real Fashion Connoisseur Was Marilyn Monroe; She Ruled The Era And Who Can Forget The Historic “Happy Birthday President” Dress. This Is Going To Be Exciting, Keep Reading!

The sensational beauty that had the fashion industry ruling with her style, Marilyn Monroe was one actress who was desired by everyone around the world. After being officially marked as the sex symbol in the 1950s, Monroe was making the headlines for everything, be it her arresting beauty, movies, fashion, or men in her life. Amongst many iconic style statements she made, one that we truly cherish to date is her singing “Happy Birthday Mr. President” to then US President John F Kennedy in a nude dress. Wondering why we’re talking about that in this section? Well, because that dress is recognized as the world’s most expensive dress ever worn! Before 2022, nobody else wore it except Monroe as this dress was rarely separated from its muslin-covered dress form!

The dress was especially custom-made by French costumier Jean Louis, for Monroe. The design idea was by Bob Mackie who took inspiration from Louis’s stage costume made for Marlene Dietrich and her Las Vegas cabaret act in the 1950s and 60s. We still get goosebumps hearing the tapes of people’s reaction when she removed the fur coat and presented it to the audience, it was surreal and shook people!

Somewhere the point of the entire dress was to make believe that she was naked and covered in twinkling diamonds. The skintight, flesh-colored gown was embellished with 6,000 hand-sewn crystals. Some say the soufflé gauze dress was unlined and so tight that Marilyn couldn’t wear anything underneath. Back then, Monroe paid $1,440 for it but today as we speak this ridiculously famous dress holds the record of the world’s most expensive dress. It beat the ink-blue gown worn by Diana, Princess of Wales in 1999, and later in 2016 Ripley: Believe it or not acquired the dress for a whopping $4.8 million making it the most expensive dress sold at an auction. Not just us, but the dress illustartor Bob Mackie also thinks that Kardashian shouldn’t have worn the dress!

It does not end here, recently Kim K walked the red carpet of the Met Gala with beau, Pete Davidson wearing the Monroe dress, she persuaded Ripley to lend her the dress as she wanted to pay homage to Monroe, American icon and American fashion. Even though she dropped jaws while walking the carpet in the gorgeous dress, there is no one better than Monroe for the dress. Even today the images of her from the President’s Birthday sweep us off our feet.  We applaud how Kimberly went to lengths to wear the dress, losing 16 pounds in three weeks in order to fit into Kim, we love you, but let this just be Monroe’s thing! BTW: Today the value of this dazzling dress is doubled.