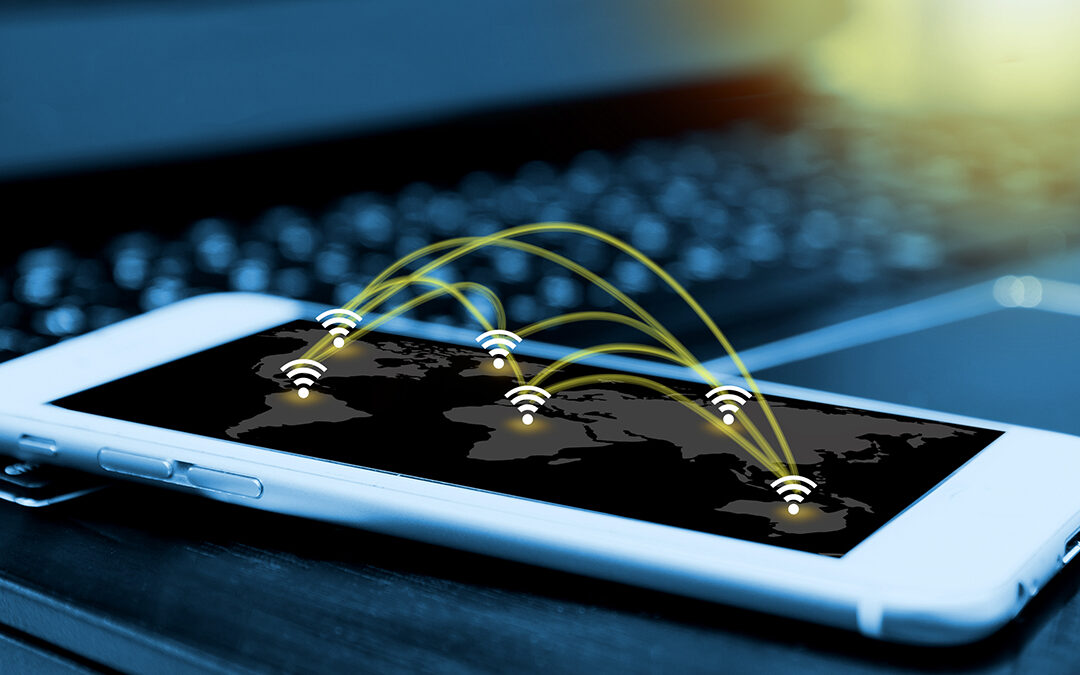 Technology Has Transformed Everything from Our Thoughts to Beliefs. It Made us Believe the Impossible. Take A Look at This Blissful Journey.

Technology is something that we cannot get enough of. If we try every day, we will find something new, something better the next day to back it up. Now, as another year comes to an end, just taking a quick glance around would make you realise the dependency of technology that we have levied upon us.

Is it good or is it bad? While technology remains on a positive trend but its usage is subjective. If we talk about someone who is ordering illegal substances from the internet, then yes, it is totally bad and has failed us at that time, on the other hand, someone is transferring money to his/her beloved from thousand of miles away then yes, technology has blessed us.

Whatever the usage may be, one thing is quite clear, technology has been booming so is our dependence on it. Today, we will show you what lead technology to where it is today because without digging the roots, you can’t understand the whole picture! The majority of the things that we operate in our daily lives like mobile phones, ATMs, computers, laptops, and tablets need a microprocessor to run. While the first signs of technology started way earlier but the latest technology is based on something far more different; a microprocessor.

With the manufacturing of microprocessors and Intel’s next-gen Intel 8008 which was released only after 1 year of the previous generation, Personal computers and the internet also saw the sun’s fresh rays in 1974. Intel 8008 was used in the Mark-8 computer which was the first microcomputer in history.

Things Went Ahead When NEC Entered the Game…

The computer that has to take at least a full room of space has now become portable and is being called a microcomputer, but how did it help in building the future? Well, it laid the footprints for what was about to happen next. 1992 was when the world’s first actual smartphone was made; namely IBM Simon Personal Communicator (SPC).

Did you feel weird to hear that in today’s world of Apple and Samsung, what is IBM doing in the list? IBM was one of the biggest technology giants back then and changed everything with their smartphones. This smartphone was capable of accessing the internet, sending messages, writing e-mails, and even receiving faxes. It was a revolutionary breakout at that point.

It featured an NEC V20 microprocessor which was compatible with Intel 8088 and based on 16-bit technology. It can be called the world’s first smart processor (sort of). This Smartphone is what everything that is today is based upon; connectivity, convenience, and applicability. Entering The 21st Century Without Any Wires…

The 21st century has just now begun, while everything is becoming technologically advanced, everything seems so slow. What’s going wrong? Wires are the answer. Everyone decides that it’s now time to go wireless and with speed. 3G got introduced in 2001, with 3G becoming a telecommunication revolution, Wi-Fi started to become famous.

Now, the era of Web 2.0 was there. Before 2004, the web was mostly used for reading and viewing purposes, zero to no interaction took place. With web 2.0, now you could see a video, tell everybody whether you liked it or not by liking or disliking the video or even leave a descriptive comment about what they liked and what they didn’t.

Now, technology is becoming from smart to smarter. And Wireless technology has made us realise how important it is to connect with everybody. People are really starting to enjoy the internet and are keen to know more about technology.

Everything To Everyone; The Microprocessor Controls It All…

Past 2010 is the decade that would be the most advanced era in history because now we have the three main components to make anything revolutionary; Zeal, Knowledge, and Resources. In 2013, Amazon made sure that Drones become popular, based on a special microprocessor, these aerial objects can make sure everything reaches you through air and fast. Amazon announced Drone deliveries.

We saw everything evolve and so did the connectivity. With microprocessors being shorter and shorter, their power went on to become more powerful. Comparing it to the first generation of smart microprocessors, Intel’s latest X-i9 series has more Cache memory than the original memory installed on the first gen.

From your home appliances to your car, microprocessors literally rule the world now. This journey is something to be proud of because we were a part of it in some way or the other. Who knows what 2022 has got for us? Well, to just be on the safe side, we would conclude that there is much more to explore than there is to see.