A Metropolis That Changed The Whole World 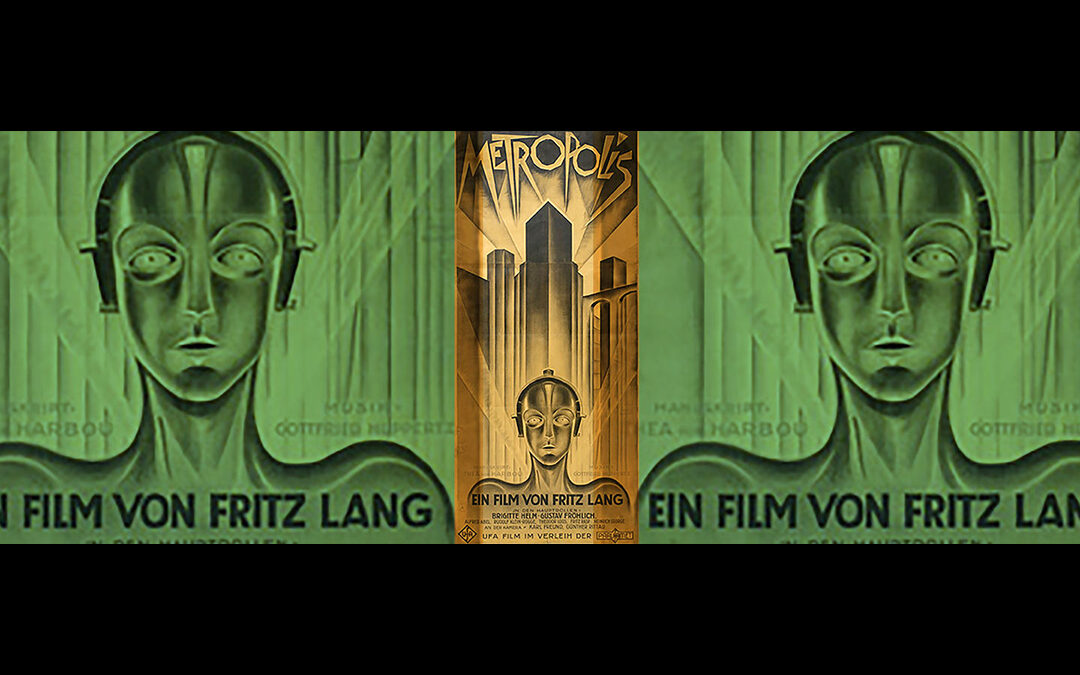 We all know that to produce a movie we need a lot of money, but what if I tell you that a movie poster can be costlier than production cost of the whole movie? You will not believe me, right? Metropolis, a science-fiction based movie directed in 1927 by Fritz Lang is the exact one we are talking about here. Being the worlds most expensive movie poster

Made by Heinz Schulz-Neudamm, A German Graphic Designer and Illustrator, this 94-Year-Old movie poster has definitely aged well, as it is the Worlds Most Expensive movie poster ever to be sold in the history of humankind. Metropolis is known for being one of the first science-based fiction film ever to be produced. Being a silent movie, it did not gather much attention back then but in the 1970s people realized the actual worth of this masterpiece.

Kenneth Schachter, a California collector bought this immaculate piece of art in 2005 from Andrew Cohen and it was again bought by Andrew Cohen in 2012 at a Bankruptcy auction bundled with old artistic masterpieces for $1.2 Million.

Metropolis is known for being one of the first science-based fiction film ever to be produced.

Skyscrapers, Robots and all the technological advancements can be seen in this visual masterpiece and due to this fact, it was considered to have a very futuristic approach for the 1920s. Even in the Poster itself, Large skyscrapers and a robot can be seen looking directly into your eyes inscrutably.

Due to the criticism given by the critics at that time, this Fritz Lang masterpiece was removed from its German-Premiere and colossal of original scenes from the movie by Lang were cut short. After around 83 Years from being originally made, Metropolis was restored up to 95% with some of the original scenes still missing but most of it was there. It then premiered on bigger screens in Berlin and Frankfurt on 12 February 2012.

Being a part of UNESCOs Memory of the worlds register, Metropolis is a long-lost legend that finally got discovered for what it possesses. Only four copies were ever made, one being possessed by an iconic movie star Leonardo Di-Caprio.

Being a part of UNESCOs Memory of the worlds register, Metropolis is a long-lost legend that finally got discovered for what it possesses.